The condo property is just 5 minutes away from the Ortigas Center to the south. Moreover, the project is just 1km from Camp Aguinaldo in Quezon City while the Wack Wack Golf & Country Club is a mere 15 minutes away (2km) via White Plains Avenue and Ortigas Avenue. The Cirrus is strategically located in Pasig City where you can also have easy and quick access to the central business districts of Makati (9km), Taguig’s BGC (8km), Katipunan in Quezon City (6km), Kapitolyo in Pasig City Proper (5km), and the Ortigas Center (3km).

The Cirrus at Bridgetowne East Pasig promises to be the next iconic landmark near the central business district of the Ortigas Center. With its exemplary architectural design and a facade that will mesmerize everyone who could see the wondrous edifice of the tower, the Cirrus will be the first of its kind to celebrate to be located to be near the Ortigas Center in Pasig while also near Quezon City’s premier business districts (such as Libis, Eastwood City, Cubao, and the Triangle Park, among others). Additionally, just east of the site is the commercial center of Marikina while further southeast of the condo project will bring you closer to the progressive town of Cainta in Rizal Province.

The Cirrus is just 17km away from Manila’s domestic and international airports (NAIA Terminals in Pasay City). Moreover, the homey ambiance of the Cirrus is truly a magnet for pristine living. The project is situated in a friendly neighborhood amid an atmosphere of dynamic living virtually conducive to vibrant families or young professionals wanting to have more in life. Other commercial areas, schools, churches, corporate offices, workplaces, restaurants, cinemas, leisure & entertainment centers, and big malls are just nearby and are mostly a few minutes away from your new home.

One of the major roads that surround the Cirrus (aside from C-5 and Ortigas Avenue) is Calle Industria, where some of Pasig’s corporate offices are located (such as D&L Industries, Inc., Mercury Drug Corp. Head Office, Eastwood City Cyber Park, Accenture Global One Central, Universal Robina Corp. MCD Plant, and EEI Corp., among others).

Some of the churches and other places of worship that surround the Cirrus include the Nativity of Our Lady Parish Church, St. John Paul II Parish Church, Christ the King Green Meadows, The Church of Jesus Christ of Latter Day Saints, and the Iglesia ni Cristo Lokal ng Libis.

Even shopping is made easy when you settle at the Cirrus at Bridgetowne East Pasig where big malls and shopping hubs are scattered near the project. Some of these shopping havens include the Ayala Malls the 30th Ortigas Center, Robinsons Supermarket, Eastwood Mall, Acropolis Libis, Maharishi Ayurveda, SM Center Pasig, SM Appliance Center Pasig, and the SM Savemore Market Santolan. 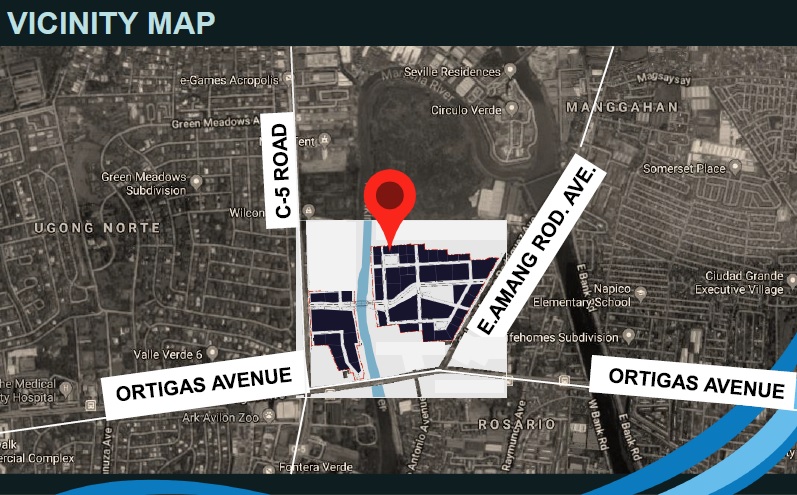 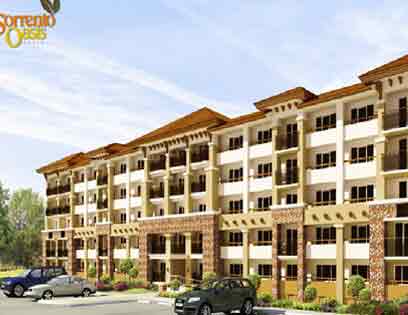 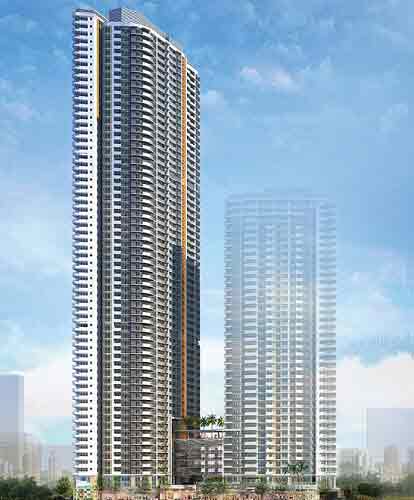 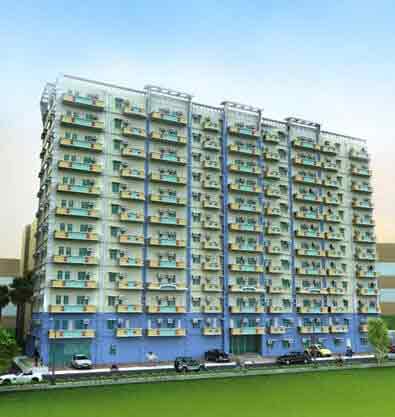 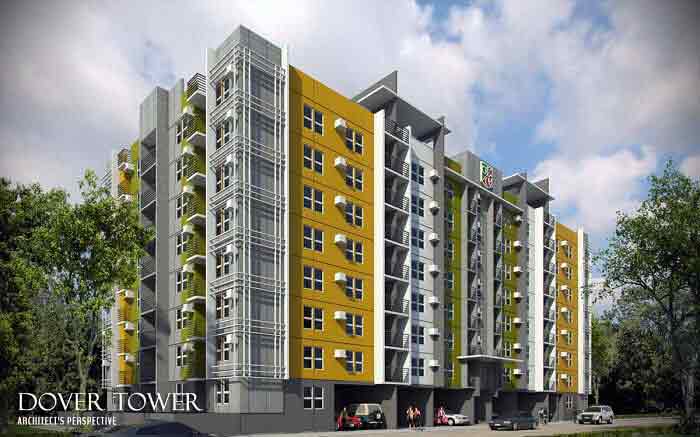 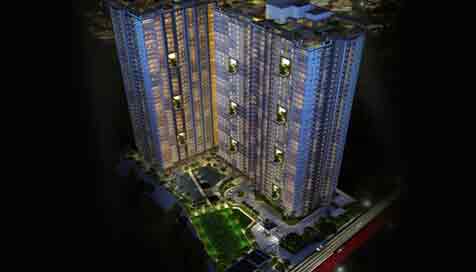 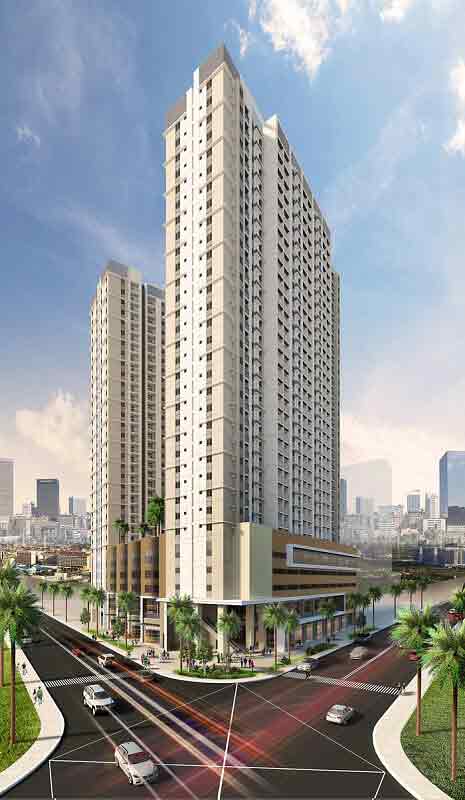 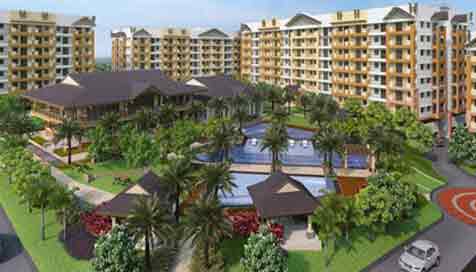 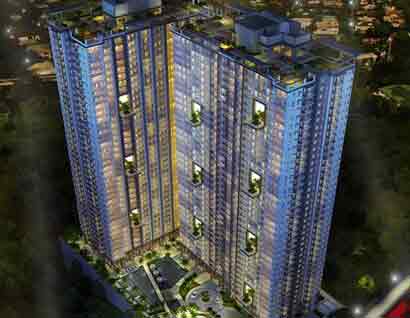 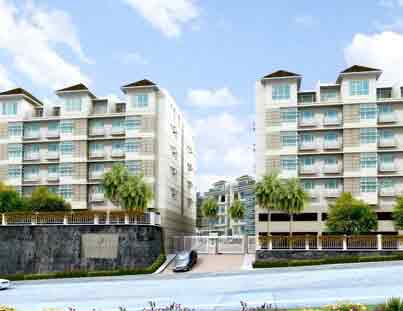 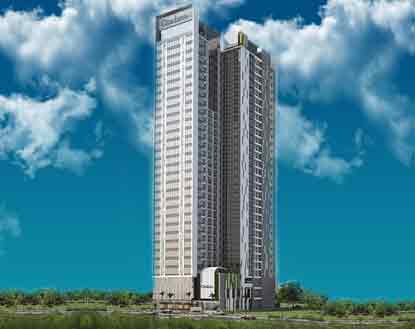